Interpreting solutions for immigrants in Europe 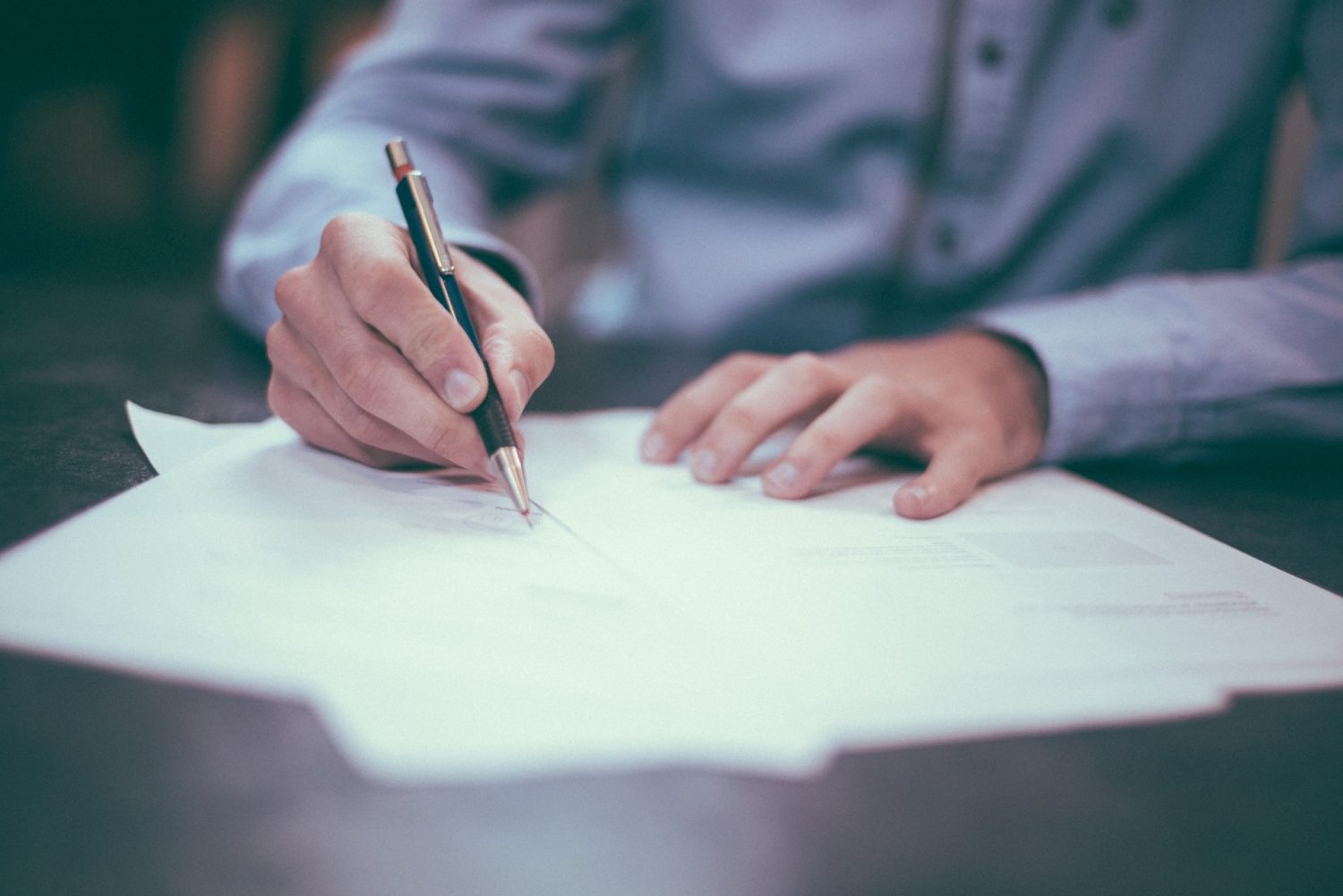 The EU-Turkey refugee deal of 20 March 2016 will have an enormous impact on the uncertain situation of asylum seekers, especially those in Greece. With this deal, the EU will send back to Turkey newly arrived refugees illegally reaching the Greece borders.

“European and Turkish leaders are set to implement a deal on Monday that will result in almost all asylum seekers being deported back to Turkey. In exchange for each person sent back, the EU has agreed to accept a refugee who has not tried to enter Europe illegally.” (The Guardian, April 2)

New immigrants reaching the Greek islands after 20 March will be sent to detention facilities (closed facilities), while earlier arrived asylum seekers stay in migrant reception centres (open facilities), awaiting the procedures to be hopefully granted refugee status in one of the EU countries.
With this deal, refugees staying in the detention centres are now even more afraid that their asylum requests will be denied.
On top of this, UNHCR, MSF and other NGOs are pulling back from the refugee camps in Greece as they don’t agree with the plan of deporting refugees from Greece back to Turkey, or with the refugees camps being turned into detention centres.
The EU has been busy over the last few years but it is still struggling taking important steps towards the harmonisation of asylum procedures, regulations and principles between the EU Member States. This deal complicates the situation even more.

“The rushed implementation of the EU-Turkey deal has contributed to glaring failures in the registration and processing of new arrivals.
One important issue that refugees have raised with Amnesty International was that they had not received sufficient information about what the asylum process entails. This lack of information is even more urgent given that they are detained throughout their application. Many claimed they had received no or only incomplete documentation about their registration.
For example, one Syrian woman said she and her family had signed several documents despite not having an interpreter present, and were not provided with copies. “I don’t need food – I need to know what is happening”, she told Amnesty International.” (Amnesty International, 7 April 2016)

Once again communication seems to be a key issue. Legal counselling and interpreting services are lacking or non-existent in these detention centres and reception centres, making it very difficult for the asylum seekers to understand their registration papers, medical screenings, asylum status or any information for that matter.

One of the big contributors helping to solve the translation issues during this crisis is TWB.
Also Translators for refugees helps out by translating and interpreting via email, telephone and Skype.
News That Moves, among other services, has set up a page on how to use Skype to assist asylum applications in Greece. As of 13th April, asylum seekers in Greece need to register their application with the Greek Asylum Service through Skype. Instructions on how to use Skype are provided in French, English, Arabic, Farsi and Dari.

Referring to the EU-Turkey refugee deal, The Independent revealed in an article on 6th April:
“The EU has asked member states to supply around 2,500 interpreters, asylum experts, judicial officers and escort officers to support the Greek government in the massive programme.
According to the European Commission, member states have committed to send around 1,200 people to back up the major logistical exercise, with France promising 323 and Germany 222.”

Commitment is good but at this point quick action is needed. Refugees need to understand what is going on and professional interpreters can offer a helping hand. Communication by phone, Skype or Video Remote Interpreting (VRI) is different from face-to-face interpretation, but in times of crisis these methods might offer a swift solution. Interpreters from all over the world, like the translators for TWB, might be willing to offer their expertise from their own homes or offices.

Translin is offering a simple secured Video Remote Conferencing solution. The platform gives access to professional interpreters around the world, covering 69 languages. If you are interested to join us or to see what we have to offer, just visit our new site. Our platform is ready to lend a helping hand with the existing communication problems in the European refugee camps.

For more background information have a look at the following article on page 8/9 published in The Linguist on 13th April: 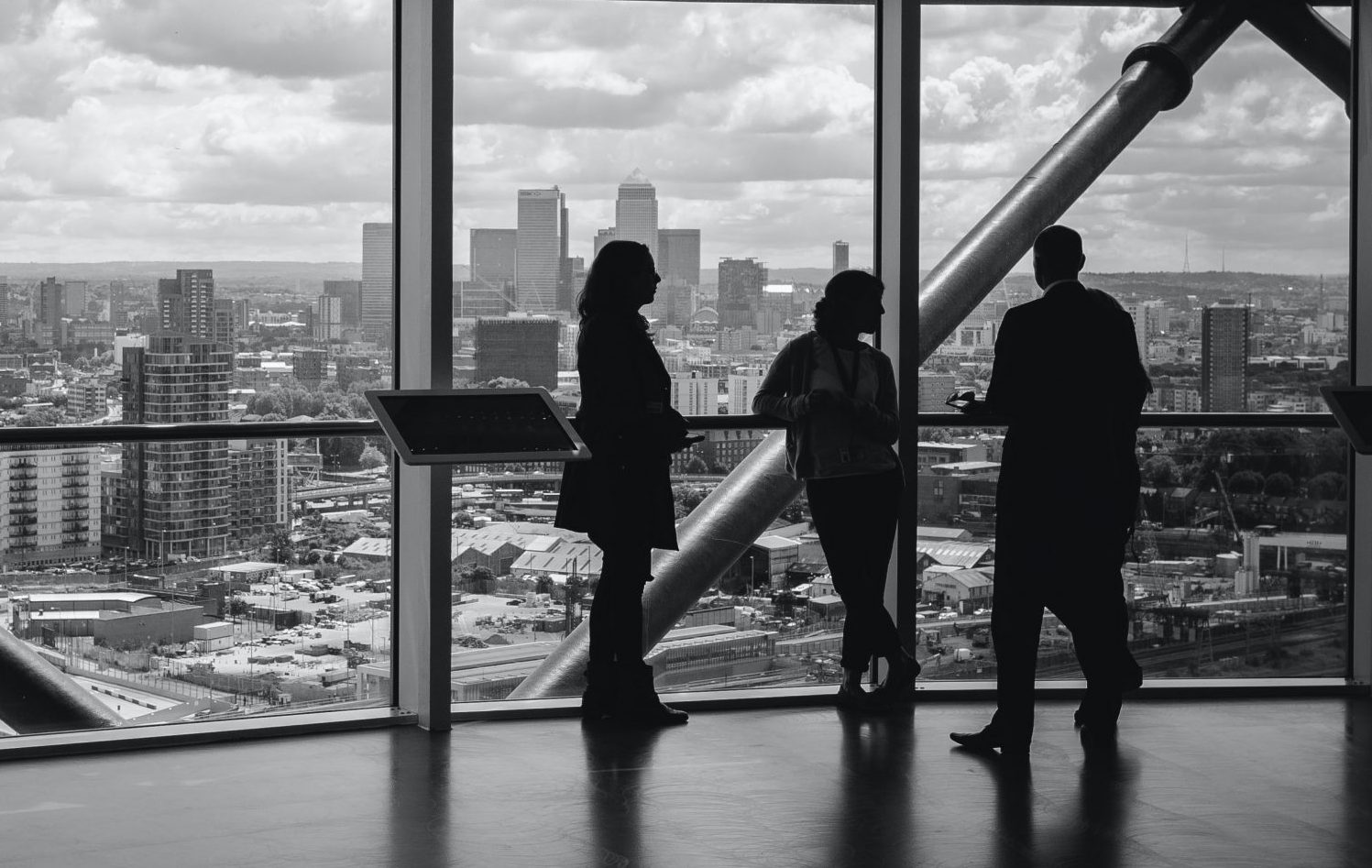 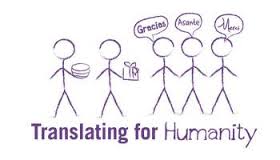 Respect for language organisations helping out in the European refugee crisis 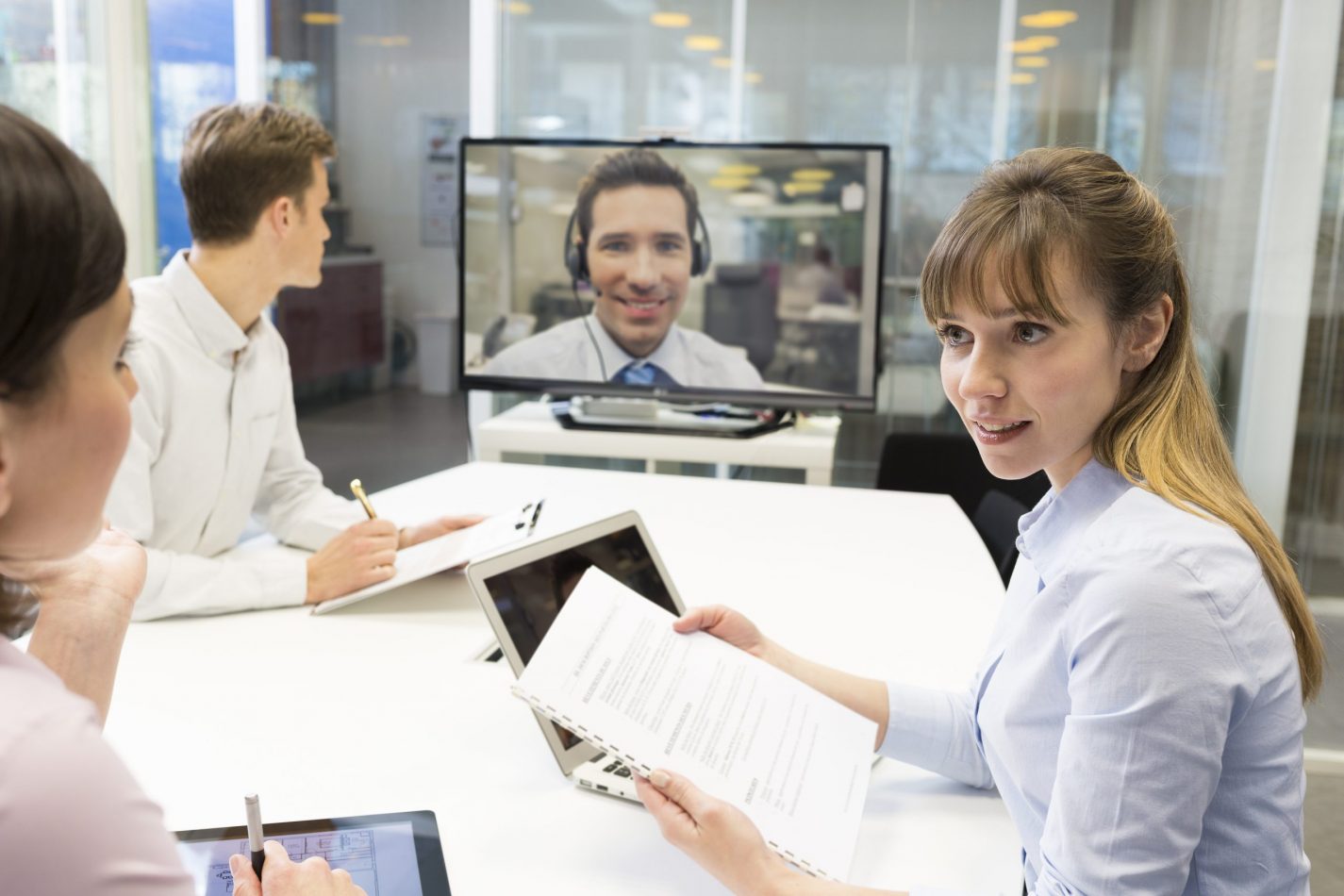