To learn the English language: a must or desire? 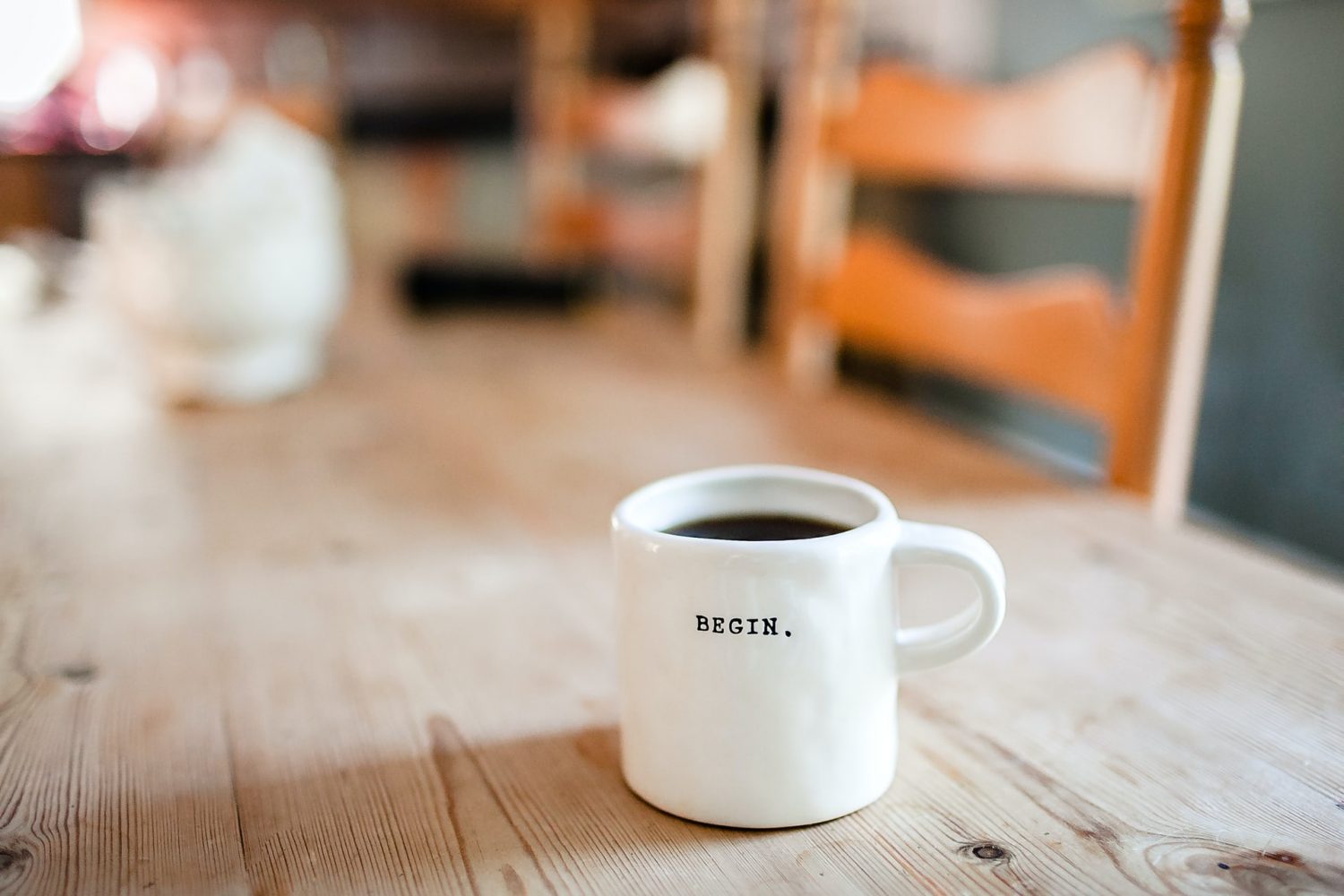 British imperialism and industrial power between the 17th and mid-20th centuries are two of the reasons why the English language is so powerful nowadays. With the legacy of British imperialism and the United States as a global superpower, English has become the leading language in international fields as science, law, business, higher education and even the internet.

As an international language or a global lingua franca, English makes communication around the globe easier, increasing international trade and decreasing language barriers.

It also provides a neutral means of communication between different ethnic groups worldwide.

It is the third most common native language in the world, after Mandarin and Spanish. But it is the most widely learned second language and is an official language of the United Nations, of the European Union, and of many other world and regional international organisations (Wikipedia).

There may be more native speakers of Chinese, Spanish or Hindi, but it is still English that people speak when they talk across cultures, and English they teach their children to help them become citizens of an increasingly global world.

So how did that happen?

The dominance of the English language nowadays seems to be influenced by three main reasons:

So, it seems wise to learn the English language if you want to have a successful career, expand your business internationally or if you want to travel the world.
Or even a must according to the following article:

“Last September, the University of Cambridge released a report warning that due to economic growth, languages are dying out faster than the rate of biodiversity loss.
‘As economies develop, one language often comes to dominate a nation’s political and educational spheres. People are forced to adopt the dominant language or risk being left out in the cold – economically and politically,’ the study said.”
(International Business Times, by Ludovica Iaccino, April 24, 2015)

Will English be the dominant language in the future?

The USA, with its huge economic dominance, is the driving force behind English in the world today. However, if the USA ever loses its position as an economic superpower maybe another language, like Chinese, might take over.

The Chinese government is promoting the teaching of Mandarin around the world but the difficulty of writing Chinese characters and the tonal nature of the language make it unlikely that Chinese will achieve linguistic dominance for people who are not native speakers.

Freelancing: tips on how to run your own business

E-learning for interpreters and translators

How to practise your interpreter skills
ads
Read next 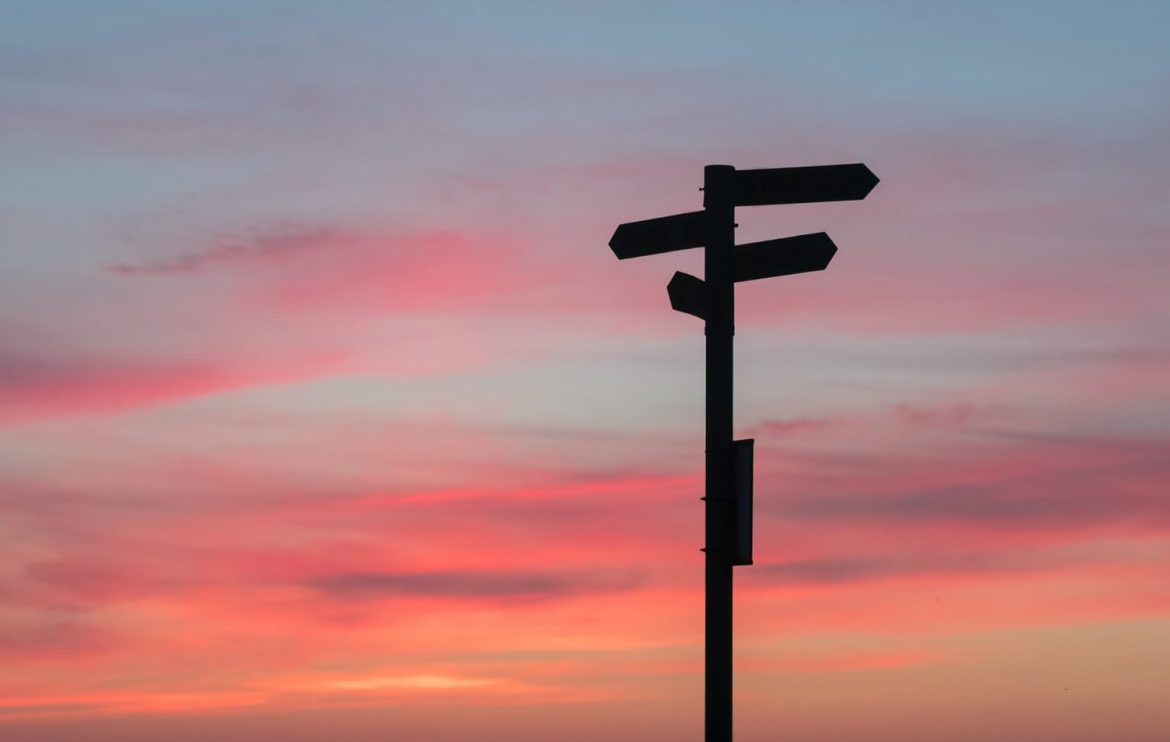 How do you choose a language?