Best schools to get your interpreter’s degree 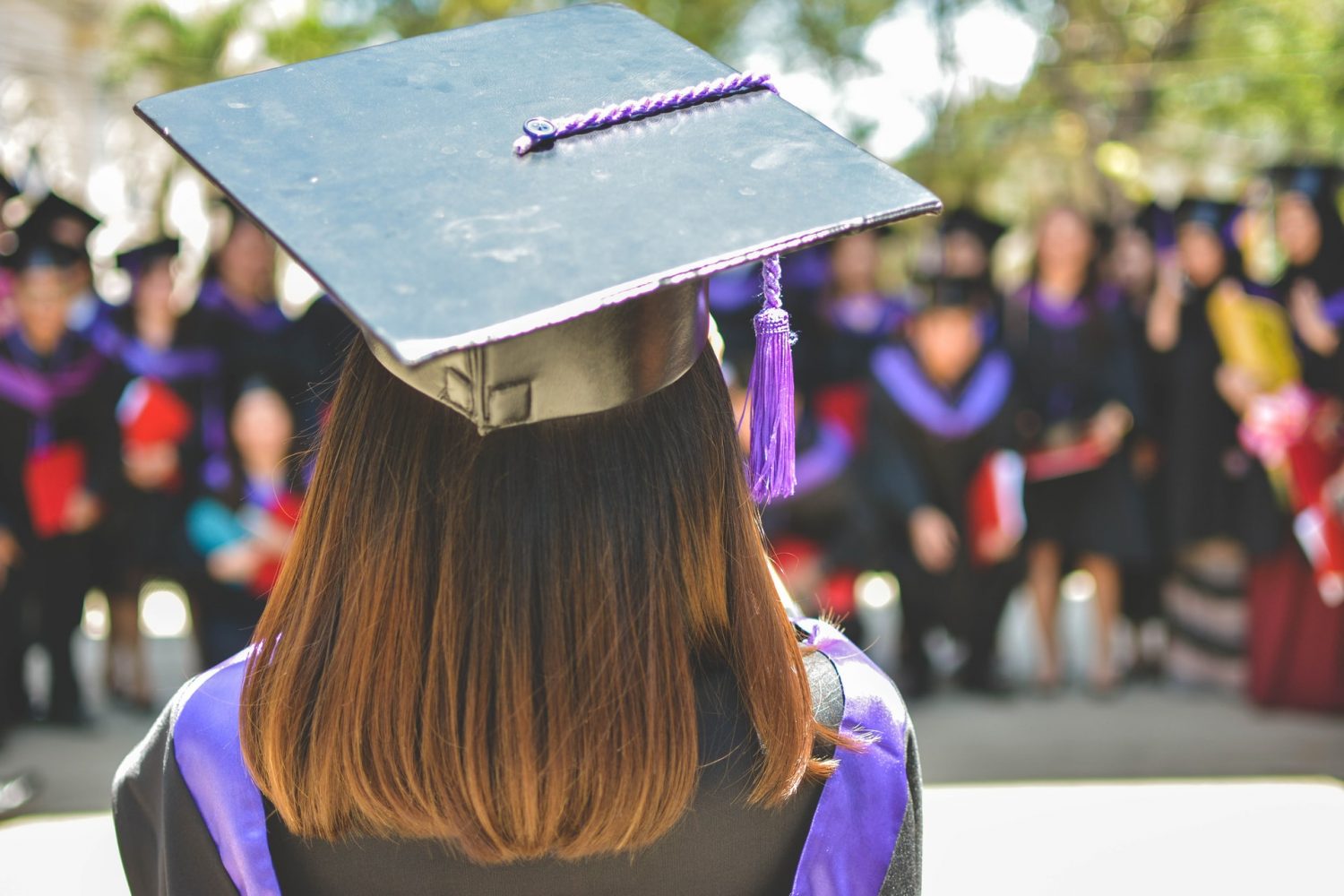 Before becoming a professional translator or interpreter, there are a few things to consider. Do you have the right diplomas to enter an undergraduate (Associate Degree, BA) or postgraduate (MA or Ph.D.) study program? Which languages are in demand? Where to study?

To earn a postgraduate degree in Translating or Interpreting you need to have successfully completed a BA degree or an Advanced Diploma. Many professional translators and interpreters study foreign languages, linguistics, comparative literature, intercultural communication, or translation and interpreting before going to university. Practical experience is also valuable and can be gained by freelancing or interning in an office or organisation. Joining a professional translation or interpreting platform and networking is also useful.

Sometimes, depending on the university you choose, non-graduates with related work experience are also admitted.

As the basis for my choice of universities, I used the Infographic: a world of languages published on 27 May 2015 in the South China Morning Post. The infographic details what languages are spoken in which countries and by how many people (see graphic below) 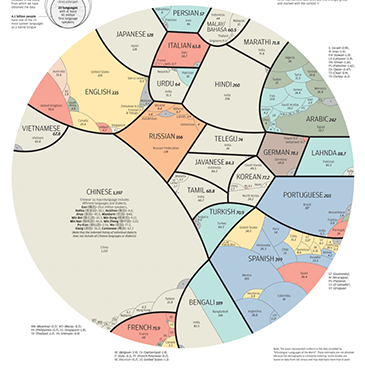 Various studies reveal that the following 10 languages have the highest number of native speakers per country, are the most popular languages for study around the world, and are widely in demand: English, Chinese (Mandarin), Spanish, Hindi, Arabic, Portuguese, Russian, Japanese, French, and German. Two upcoming languages are Italian and Korean.

So where to study translation and interpretation for these languages? With the help of Lexicool and AIIC schoolfinder, I conducted an overview of universities offering most of the language pairs mentioned above, per country. The search is based on MA and postgraduate studies.

Freelancing: tips on how to run your own business

E-learning for interpreters and translators

How to practise your interpreter skills
ads
Read next 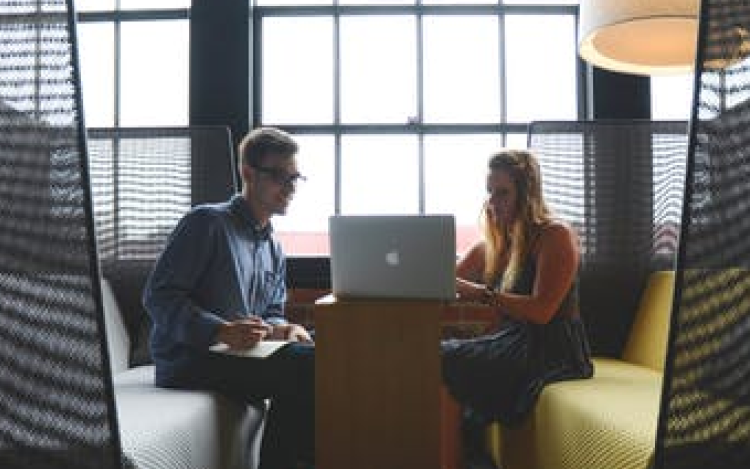 How to succeed and make money as a freelance linguist (books) 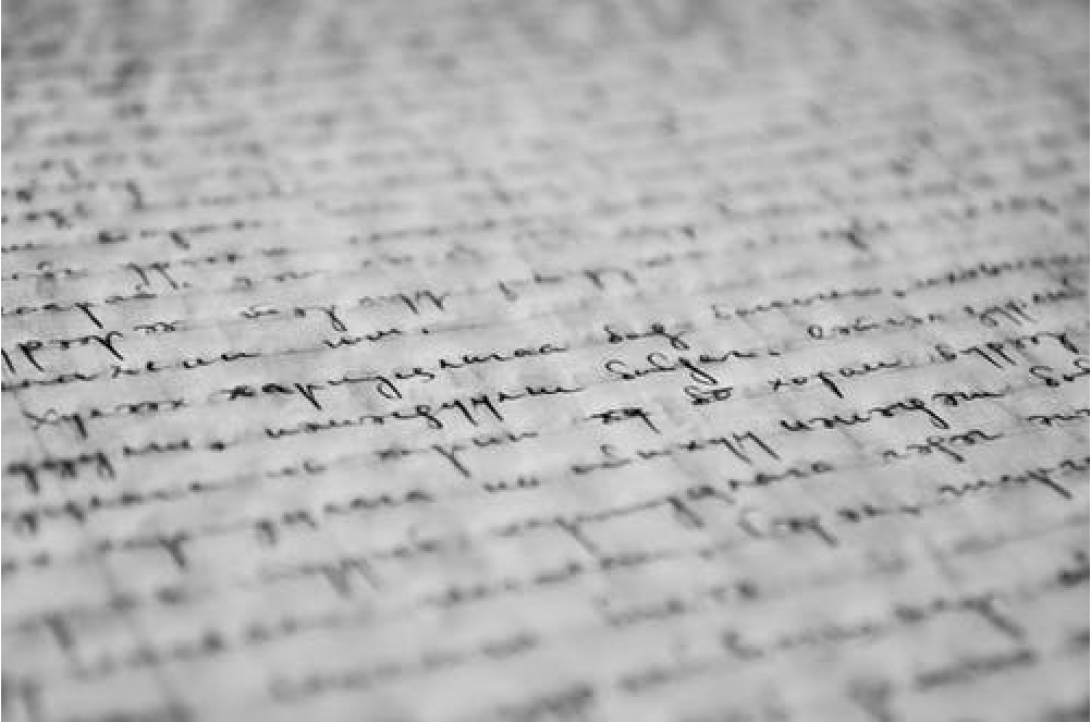 Excellent practice-oriented guide on the future of interpreting 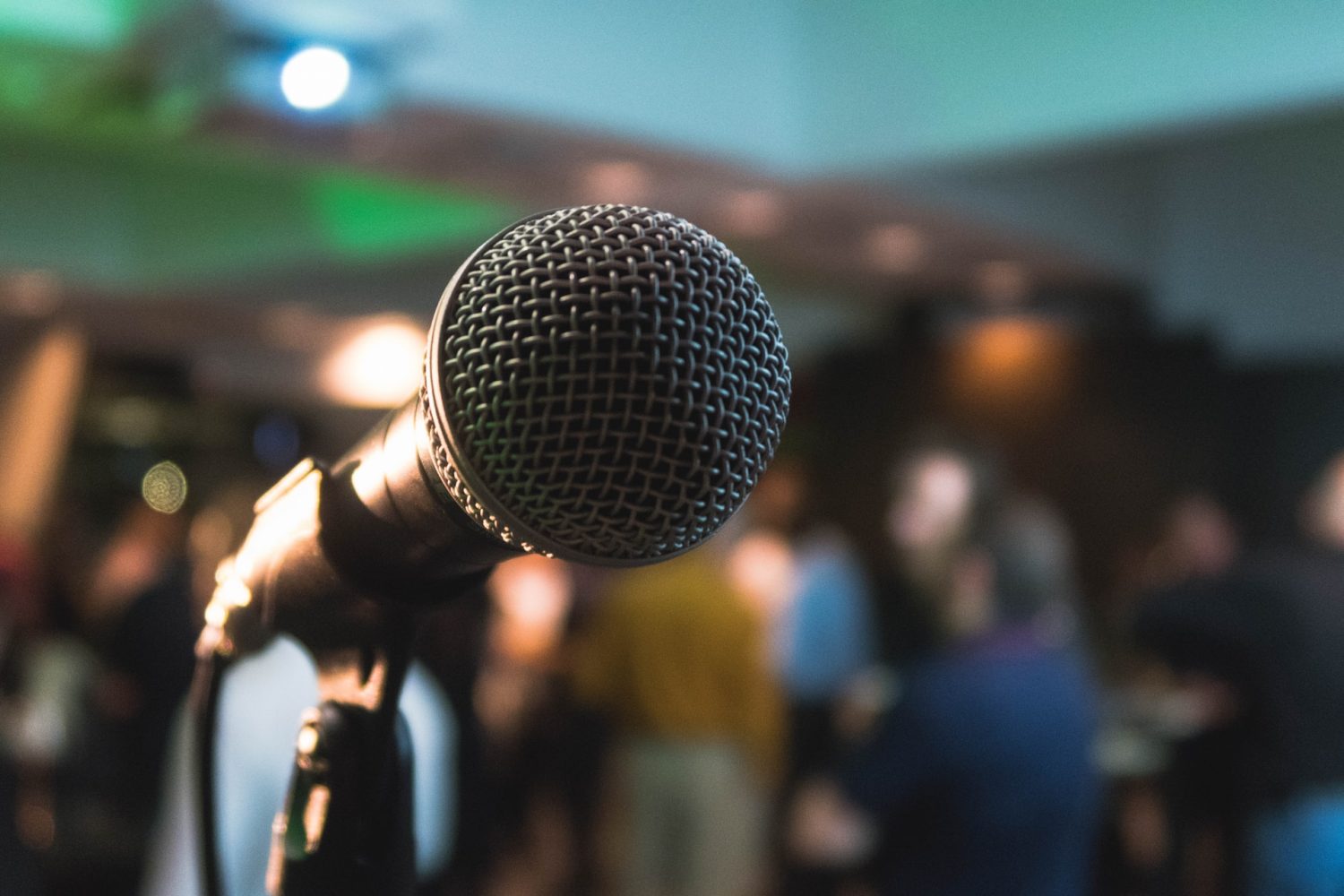 How to build confidence when speaking